Using its own high-throughput methods, the facility performs all the necessary steps from cloned genes to purified proteins. The team develops strategies for its own research projects that are constantly evolving and enriching its service portfolio for its collaborators and clients.

The protein production and purification service is open to the comunity since 2004. It is recognized by several national labels: IBiSA, AMU and FRISBI. It offers a portfolio of automated protocols (96 or 384 format) which cover all the stages of cloning, protein production and purification as well as the in vitro study of protein-protein, protein-peptide or protein-DNA interactions. Since its launch, more than 10,000 proteins have been produced for our customers, collaborators or partners from national (ten ANR as partner or subcontractor) or international (twelve European networks)networks. The facility is co-author of more than sixty publications and regularly teaches some of its protocols in local (Polytech, Plinius), national (FRISBI, INSERM) and international (EMBO) practical training courses. 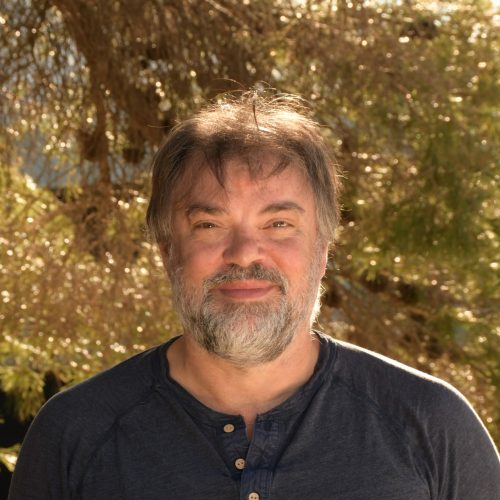 The vast majority of protocols used for the services have been developed, validated and published by the facility. We develop new protocols when necessary for our research projects or at the request of our customers. We collaborate and validate new methods with our colleagues from the P4EU network (>100 facilities) of which we are one of the five founding members (2011).

All our analytical protocols are automated in microplate 96 or 384 format (Tecan robot) or on the AKTA Xpress (Cytiva) for large scale protein purification (mg).

The scale of production and purification is adapted according to the needs of the project:

The facility is involved as a partner, participant, or service provider (CRO) in research projects with private or public funds. Most of these projects require innovative protocols and this is the main driving force behind the evolution of the platform’s portfolio. The facility has participated in ten ANRs (ANR is the French project research funding agency) and twelve European networks (FP5, FP6, FP7, H2020 funding). Most of the projects stop with the end of funding, but some have become long-term collaborations funded either by several ANRs (or successive European networks), or by our own funds.

Since 2010, the platform has developed various strategies to produce animal toxins in oxidized form in E. coli. These methods have been refined and applied on a large scale to thousands of toxins for the VENOMICS project (FP7, 2012-2015).

Since 2021, the facility has been one of the five European partners of the H2020 Addovenom project. This project seeks to develop a new treatment against snakebites which kill, even in the 21st century, more than 100,000 people every year.

For more informations about snakebites, you can see the documentary “Minutes To Die”

The facility is a member of the European COST Euven toxin network.

This project stems from a long collaboration between the facility and the team of Dr. G. Travé at the IGBMC which began with the ANR EPI-HPV-3D (2007-2010). This collaboration is still very active but funded largely by own funds.

We have developed and improved together a library of clones, a protocol for the production of human PDZ domains as well as a high-throughput protocol for the identification and quantification of PDZ-PBM interactions that can now determine thousands affinities/day and is applicable to a very large number of protein-protein or protein-peptide interactions. The PDZ libraries and these methods have been used by several European teams, in particular by members of the ITN H2020 PDZNet project, whose facility was one of the associated laboratories.

The facility has produced and purified hundreds of CAZYmes for the Glycogenomics team (Bernard Henrissat and Nicolas Terrapon) and its collaborators, mainly within the framework of three successive ANRs (1000 CAZymes, Pulmarin and ODE).

The collaborations and services mentioned below correspond to the period 2016-2021. When a link exists, it refers to the last common publication over the period.

The development of methods and the work carried out on the facility for our collaborators has given rise to more than sixty publications as co-authors, including articles in journals with high impact factors such as: Cell, Nature Methods, Nature Microbiology, Nature Communication, PNAS. The team also wrote five book chapters and coordinated the editing of the first book in the “Methods in Molecular Biology” series dedicated to “High-Throughput Protein Production and Purification” (2019). 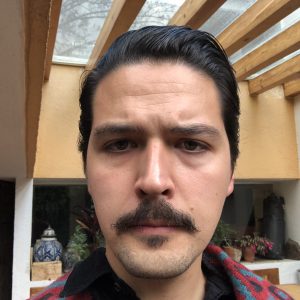 January 7, 2021 La Provence, the most read newspaper in the south of France, writes about our ADDovenom research